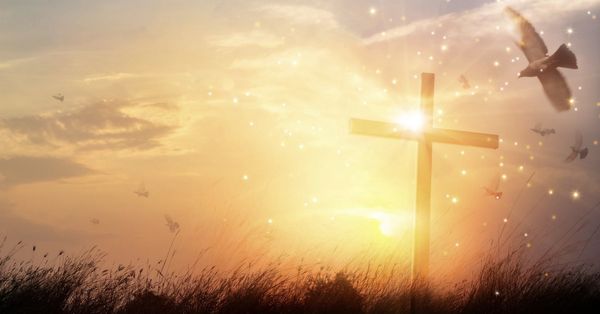 When the Israelites left Egypt, The Lord took them KNOWINGLY on a much longer route that was blocked off by the Red Sea. Instead of the shorter route where they'd have freaked out over wars with the Philistines ... they went the long way where the Red Sea hemmed them in.

YES, the Lord DELIVERED them from BONDAGE KNOWING their escape path INCLUDED a SUPERNATURAL victory over what had BLOCKED them!

THE BLOCKED ROUTE WAS PART OF THE PLAN!!!!!!

Your LONGER route has prepared and equipped you for battle!

Your LONGER route has kept you from RETURNING to bondage!

Your LONGER route has prepared you for a time such as this!

Your LONGER route has set you up for a SUPERNATURAL victory!

It is impossible to PLEASE God without faith! Your faith moment is here! Heb 11:16

When your sea supernaturally parts, when your path is FINALLY CLEARED - you WILL be ready to take down your Goliath! And his 4 brothers too!

"When Pharaoh let the people go, God did not lead them by way of the land of the Philistines, although that was near. For God said, “Lest the people change their minds when they see war and return to Egypt.” But God led the people around by the way of the wilderness toward the Red Sea. And the people of Israel went up out of the land of Egypt equipped for battle." Exodus 13:17-18